Idaho, a state in the northwestern United States. It borders British Columbia in the north, Utah and Nevada in the south, Montana and Wyoming in the east, and Washington and Oregon in the west. The area is 216,413 km2, which is equivalent to the total area of the six states in New England. The capital of Boise. "Idaho" comes from Indian, meaning "the jewel of the mountains." The term originally used to refer to the gem-bearing mines in Pikes Peak, Colorado, and later to the Pacific Coast gemstones. After the establishment of Idaho, it became the state name of the state. 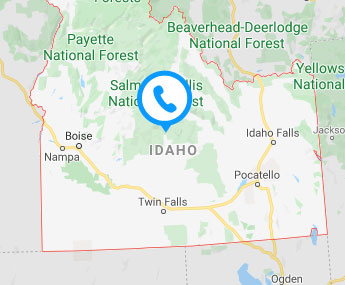